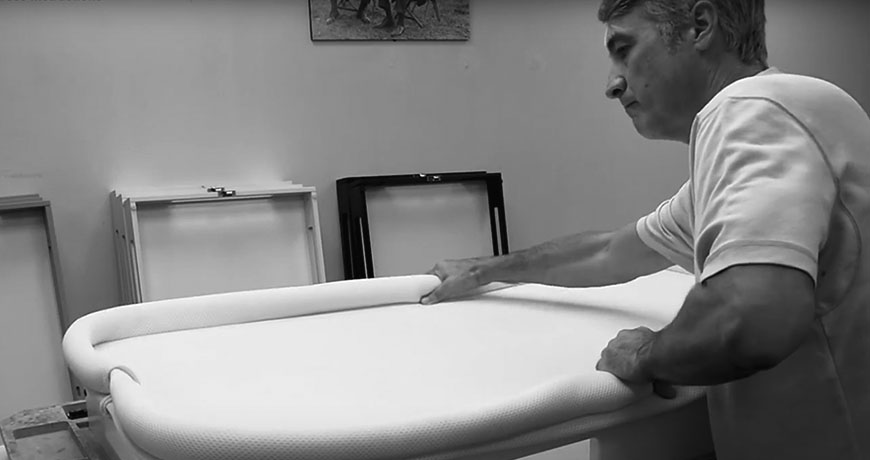 Posted on December 17, 2020
by Kelly Obriot
Posted in From the InventorSafety

I first began researching SIDS back in the mid 1990’s. Over the subsequent years, I became convinced that an air permeable sleep surface for babies would address a number of the underlying issues believed to cause SIDS.

By 2010 after careful design considerations and several prototypes, I felt confident enough in my design to start my first business dedicated to selling my breathable crib mattress. Shortly thereafter I began looking for the testing I felt was necessary to scientifically prove the merits of my design.

Earlier in my career as an Industrial Designer in the automotive industry, I had worked extensively with the scientific community to develop and test next generation automotive products. Given the safety aspects of my design and the fact that babies would be sleeping on it, I knew I had to subject my breathable crib mattress to the same rigorous testing procedures that I had done with my automotive products. Along with general safety concerns, I wanted to scientifically prove the amount of airflow that my air permeable sleep surface provided.

The first test I had conducted was an ASTM material air flow test, (ASTM D737)  This test measures the amount of air flow through given materials. Not surprisingly the air permeable material used in my crib mattress provided 330 times more air flow than the material currently used in non-air permeable mattresses.

The next test I had performed on my breathable sleep system measured the time it takes for harmful Co2 gasses to dissipate from the baby’s sleep surface. This test was designed by leading SIDS research experts and based on the widely accepted theory that infants rebreathing their own exhaled Co2 is one of the primary causes of SIDS. I knew that the outcome of this test could mean the difference between the success or failure of my design.

The company that performed both tests was Intertek, which has testing facilities in numerous countries. Their testing facility in Chicago has a reputation as the world’s leading testing facility for infant related products. After the tests were completed, the Intertek scientist informed me that initial results looked promising. However, they still had to compile their data and the actual report would not be ready for a couple of weeks. It was a nerve-racking wait. But when I received their final report I was completely blown away by the results. My breathable crib mattress design that I had been working on for more than a decade had dissipated Co2 10 times faster than a mattress with a tight fitting sheet as recommended by the American Academy of Pediatrics (AAP).

When I shared these results with some of the nation’s leading SIDS experts, they all agreed that my breathable sleep system posed a substantially lower risk for the rebreathing of hazardous Co2 gasses. Intertek concluded that my breathable crib mattress “presents a significantly lower hazard level than the firm crib mattress” and the AAP acknowledged that the design “may be preferable to those with air-impermeable materials”.

While many baby mattresses claim to be the safest, none of them submit their mattresses to the same level of scientific testing that I undertook with my design. When considering if a mattress is safe, consider if the mattress has been tested not only for air permeability but also more importantly for Co2 dissipation.

That’s why I like to say, Why leave your baby’s safety to chance when you can trust it to science? 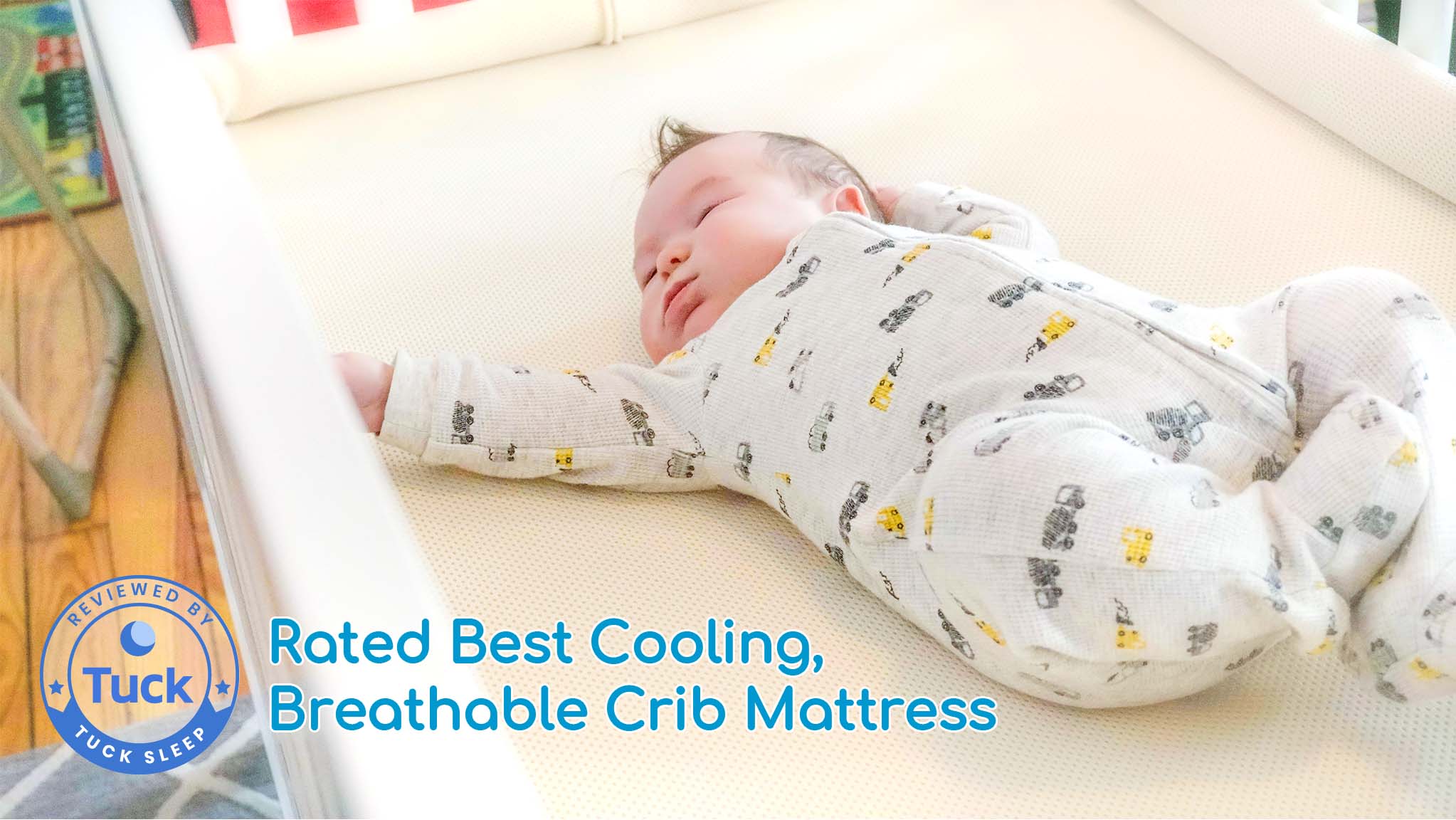 For the second year in a row, the Breathe Easy Baby Breathable Crib Mattress was rated the Best…

Posted on October 19, 2021
by admin
Posted in AAPFrom the InventorSafety

Greetings everyone, I wanted to take this opportunity to introduce you to Dr. Ron Somers. Dr. Somers will…