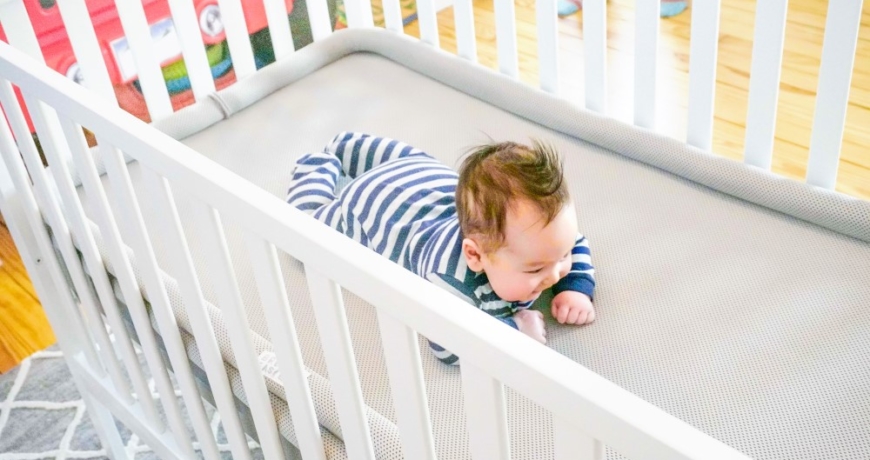 In April of 2019, Fisher-Price revealed that 10 infants died in their popular Rock n’ Play Sleepers after suffocating due to rolling over onto their side or stomach. However, it soon became clear there was more to the story. Shortly after, a Consumer Reports article stated that at least 32 babies had died in the Rock n’ Play sleepers and their deaths went beyond the risk of rollover.

Based on this Consumer Reports article, the American Academy of Pediatrics (AAP) asked the Consumer Product Safety Commission (CPSC) to issue a recall. The CPSC issued a safety alert and Fisher-Price ultimately issued a full recall for their inclined sleeper.

Many companies followed Fisher-Price, issuing their own recalls for their inclined sleepers. Until finally, in October of 2019, Consumer Reports recommended the recall of all inclined sleep products. A week later the CPSC followed with a caution that consumers should not use any inclined infant sleep products.

In response to the inclined sleeper recall, the same safe sleep recommendations were made as the AAP has made for decades: Babies should always be put to sleep on their backs on a firm, flat surface with nothing else in the crib.

But even on a firm, flat surface, babies can still rollover and the AAP specifically recommends against products which fasten a baby down.

Enter Breathe Easy Baby’s revolutionary breathable crib mattress. The unique air permeable sleep surface is 330 times more air permeable than a conventional mattress. And the innovative design removes the mattress core, resulting in a Co2 dissipation rate 10 times faster than a conventional mattresses. This patented design significantly lowers the risks factors that contribute to positional asphyxiation. Which means a safer sleep environment for baby and peace of mind for you. 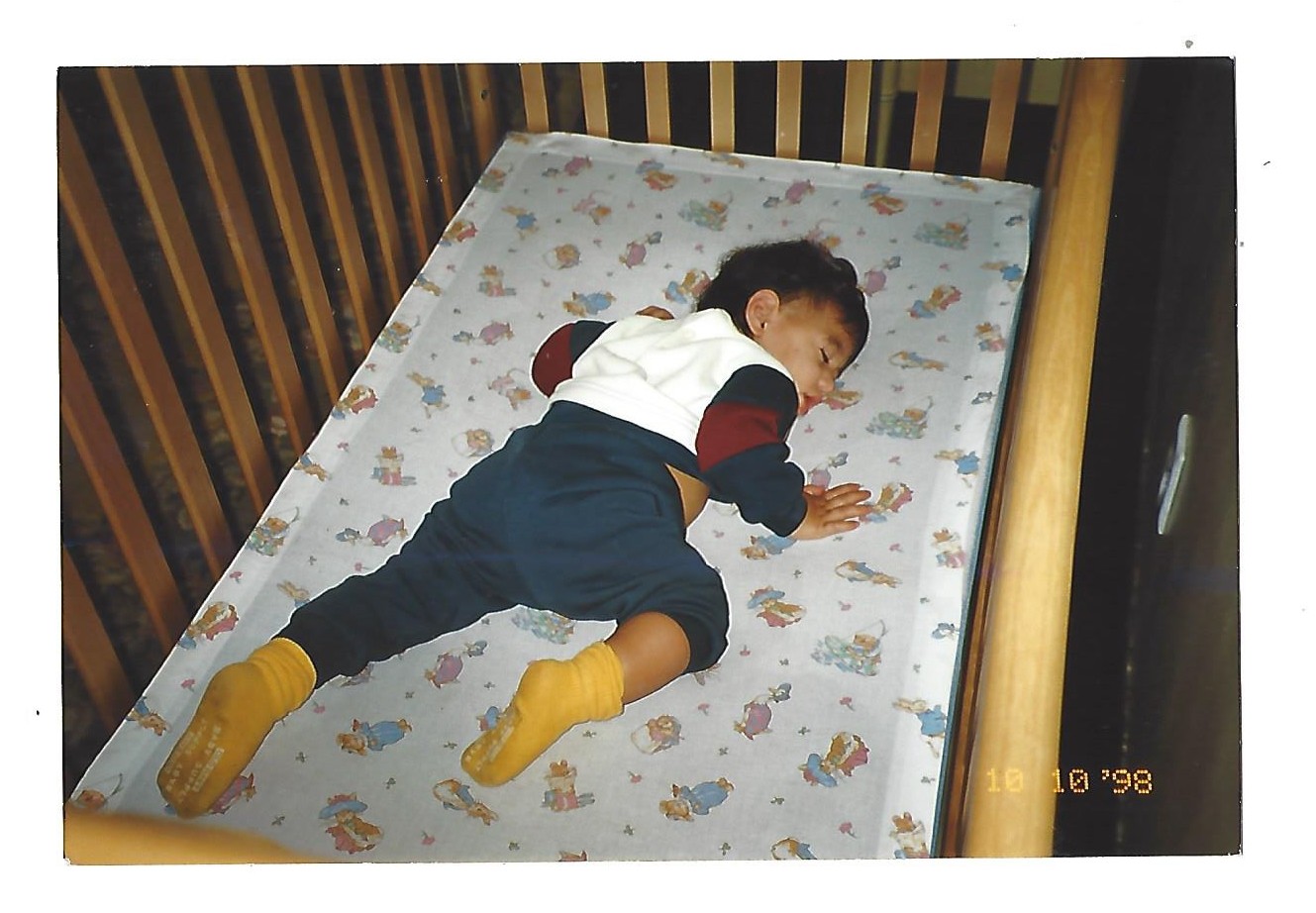 The story of the Breathe Easy Baby Sleep System

For most parents, the idea of SIDS is a dark, unspoken cloud that hangs over their newborn’s crib.…