Since 1931, the American Academy of Pediatrics (AAP) has been working tirelessly to ensure the health and safety of American babies. As the world’s most preeminent authority on infant welfare and safety, the AAP’s opinions and recommendations regarding infant safety have been adopted by numerous countries around the world.

They are currently facing an uphill battle as they endeavor to contain and eliminate a nationwide outbreak of measles. An outbreak achieved in part by parents who disavow lifesaving vaccines that science has handed down to us. Their work is never done.

However, since the introduction of the “back to sleep” campaign in the mid 90’s the SIDS rate has remained fairly consistent. No further breakthroughs have occurred to reduce this rate over the past two decades.

In the AAP’s “2016 Updated Recommendations for a Safe Infant Sleeping Environment”, they acknowledge the potential benefits of air permeable sleep surfaces for babies who may roll onto their tummy’s during the night, stating:

“Certain crib mattresses have been designed with air permeable materials to reduce the rebreathing of expired gases, in the event that an infant ends up in the prone position during sleep, and these may be preferable to those with air impermeable materials”

The AAP’s statement regarding air permeability should not be taken lightly by the pediatric medical community or the general public. This is quite a departure from the position they’ve held for the past many decades, which was for babies to sleep on a firm mattress with a tight-fitting sheet. Crib mattress technology has evolved and the time has arrived to the let the science behind the Breathe Easy Baby Breathable Crib Mattress speak for itself.

Give the Gift of Safe Sleep

This holiday season give the best gift of all to the newborn in your life, the gift of… 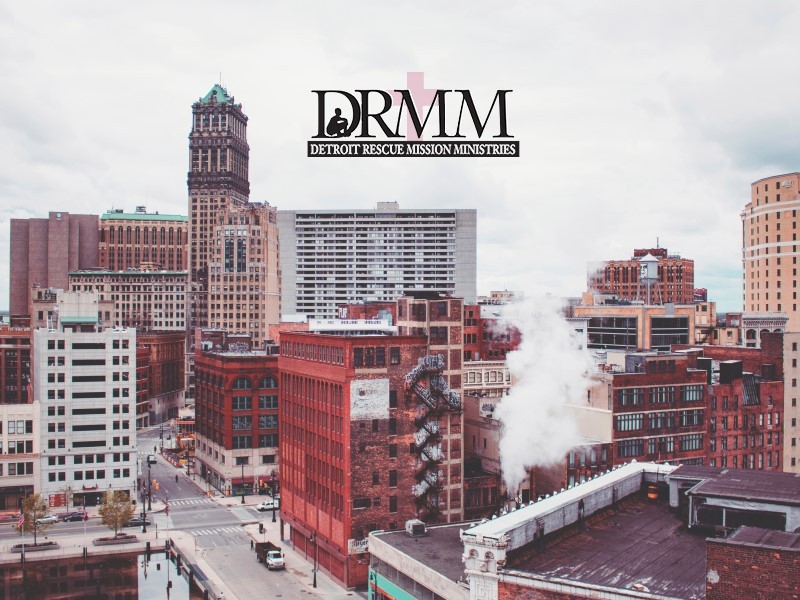 Breathe Easy Baby is proud of the fact that we are a Detroit based business. We are firm…